There are some stocks that just seem to attract natural, organic, attention all the time – like Apple, Amazon, Facebook and Google – and Netflix (NASDAQ: NFLX) is one of them. There are so many moving parts to their businesses and so many parameters impacting their growth that there’s always something or the other to discuss. We last covered Netflix on 26th April when price of the stock had just surpassed its Target Price of $149 and we said it looked like a good long-term bet. Since then, NFLX went all the way up to $165.8 by 6th June – an 11% increase in just over a month and a half.

But since then the price fell to lower 150s as we observed some short-term negativity. This fall was in tandem with the Confidence Meter going down from 68% to 64%  as a result of change in Wall Street Analyst opinions. The price is playing around $155 for now. We thought let’s look at a few reasons that have kept Netflix in the news off late – for not the best reasons.

Some analyst and investor concerns that seem to come up now and then:

Short-term. Probably. These are not new battles for the media giant. Breaking existing norms in an established industry itself took Netflix so much time and the fact that the company managed to evolve the way it did should ease most long-term investor concerns.

Combine that with what looks like a strong fundamental future and Netflix should remain a stock to watch. 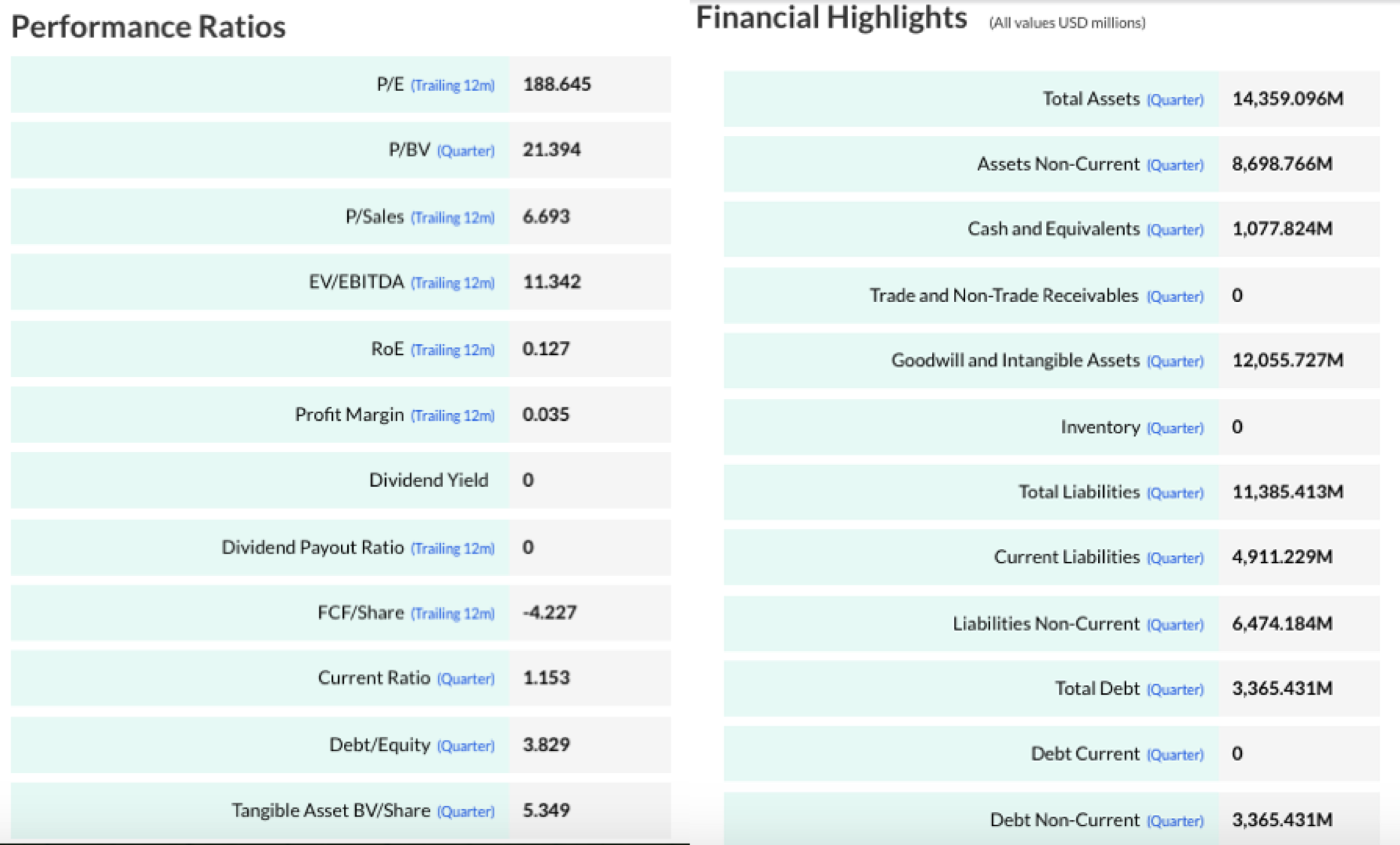 ps: You can get similar datapoints and analysis for over 6000 stocks on NASDAQ and NYSE on Stockal. And we are giving away a 3-month, no credit card, free-trial so it should be worth your time checking it out.

February 20, 2018June 28, 2018 Thoughts@Stockal
Life of an early stage business is like that of a toddler. You see her after a few months and
Market Blog Trending

Good Investing Is A Mix Of Talent & Skill … and Patience