On June 23rd 2016, a voting was held to decide whether Britain would like stay in the European Union or leave it. 51.9% of people voted to Leave, while the rest voted to stay. A new word was created, “Brexit” referring to Britain exiting the EU. 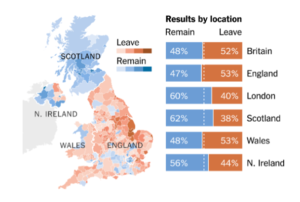 The European Union is a club of 28 countries. Each of these countries pays a membership fee, and in return they get to function as a “single market.” Which means, goods and people can move around freely as if it were one big country.

The people who voted to remain in the EU, felt that being part of a big country made it easy to sell things, or it was good for business and trade. 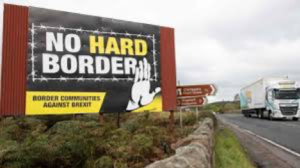 Europe is Britain’s most important export market. The government has projected that in 15 years, Britain’s economy would be 4% to 9% smaller under Brexit than what it would been had it remained in the European Union. As of now, there is lot of uncertainty around Brexit and we could be talking about Brexit for many more years.

Are You Saving or Investing?